Getting to Seattle - the long way round 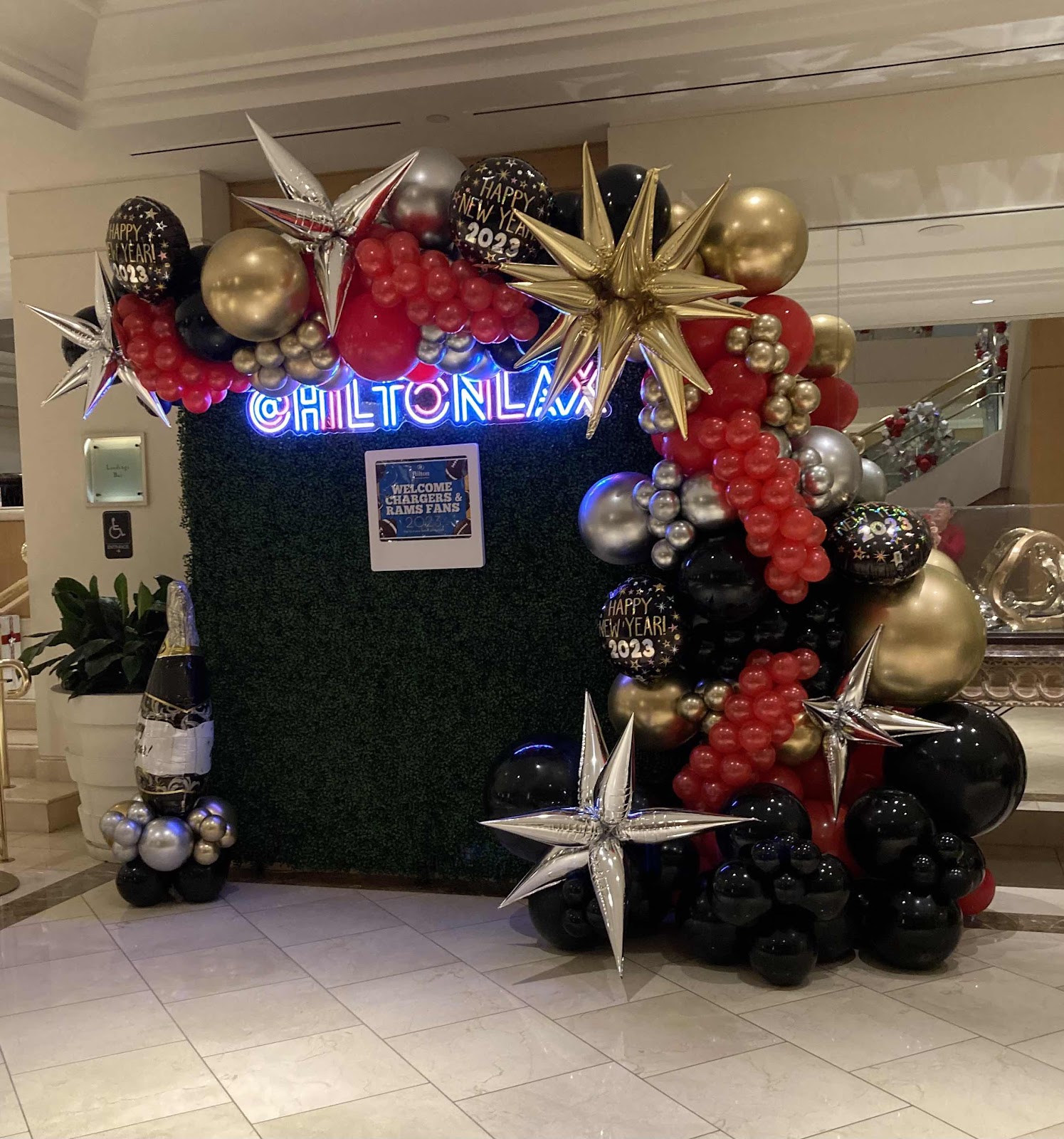 Upon leaving England it was always the intention to leave from Heathrow on the 31st December.  On the 30th I got a notification to say my flight had been cancelled.  Son, David, got onto it and I was rescheduled to fly same day, just 5 minutes later.
Aaron took me to the airport, traffic was light, light rain and no word of strikes or anything nasty like that.  After a leisurely coffee with Aaron I proceeded to the area to wait to board my flight.  Even before we got on the flight there was talk of delays and in the end we were about 2 hours late for our departure.
I was scheduled to have a connecting flight from Los Angeles to Seattle with a window of only 1.5 hours.  This did not look good.  Sure enough, even before we landed I was advised by the steward that I would need to see ground staff about alternative arrangements.
Virgin Airlines had booked me into the Hilton Airport Hotel to stay overnight.  It was after 7.30pm by the time I got to my room and the first thing I had to do was get internet connection so I could inform family of my location and change in flight plans. 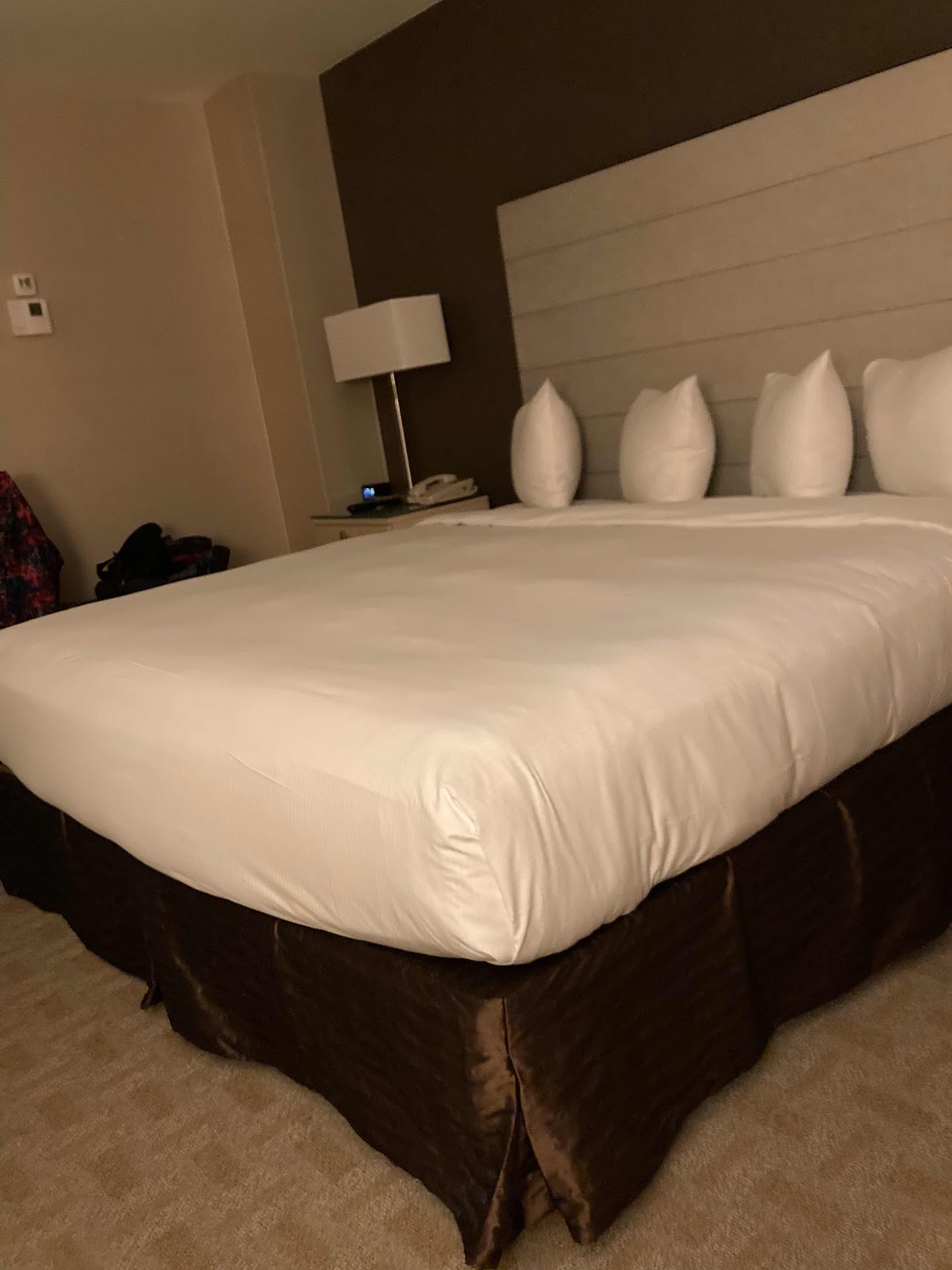 There was evidence in the lobby of the hotel that there was going to be lots going on to bring in the New Year.  Unfortunately I was so weary the best thing I could think of was to crawl between the nice clean sheets to sleep the night away. 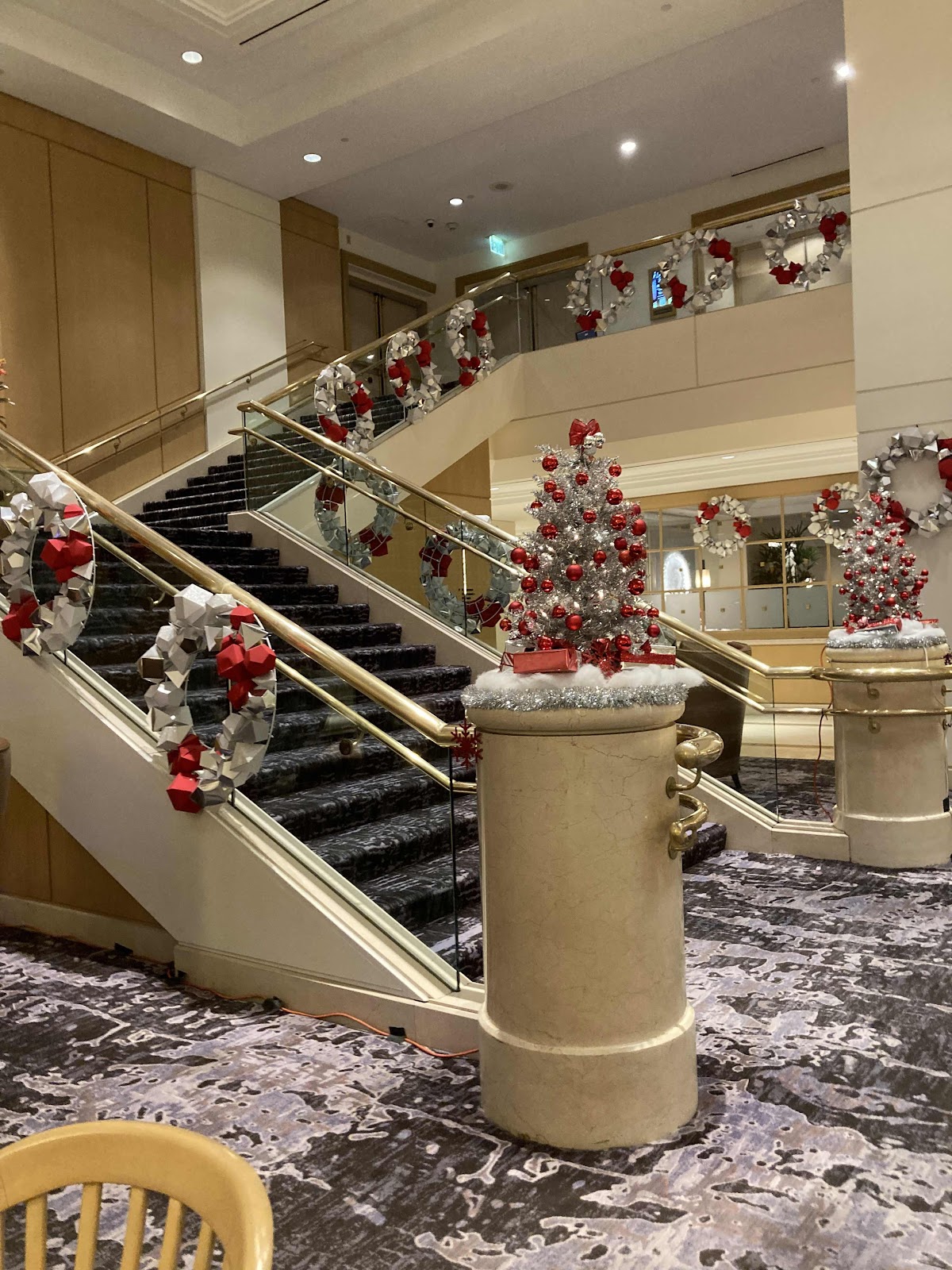 Not quite finished with Christmas either, but I did not have much time to appreciate this. The hotel staff informed me that to catch my 7.45am flight to Seattle I would need to be at the front door to catch the shuttle bus by 5.45am - not the early start I had wanted.  As it turned out I only just made the flight to Seattle - not even time for an early morning coffee.
I am based at David and Lisa’s place until the 18th, when I fly back to New Zealand.  I am relieved to be back on terra firma and not to have to think about flying again for a while.
A visit to a quilt shop is on the agenda for today.  Just possible I might need a second bag for the return trip ot NZ.

Posted by crazyquilter at 6:19 AM