Our visit to Tonbridge

Whilst looking for the elusive Lullingstone Çastle the other day we took a little side trip to Tonbridge just to see what it was like.
When we drove into town we spot some rather grand buildings with nicely kept gardens that appealed to us:- 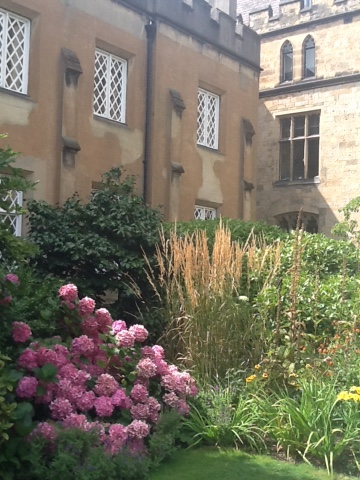 We decided that once we had looked at the shops we would pop in to take more of a look.
There was no signage to indicate what the property was used for and so we drove in and Linda parked the car behind another in the grounds. 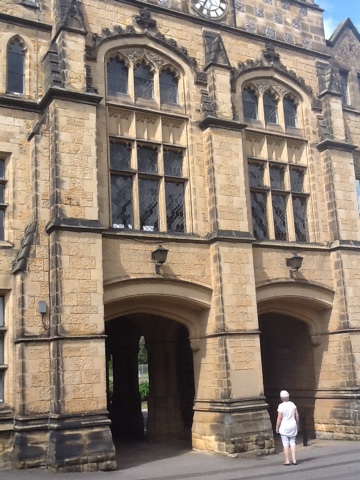 We hadn't been there more than a few moments when an elegantly dressed woman appeared from through these doorways wanting to know why we were there.
We told her of our interest in the place as passers by and this appeared all very well but apparently we had parked outside the headmaster's residence and would we kindly move the car to the guest area:- 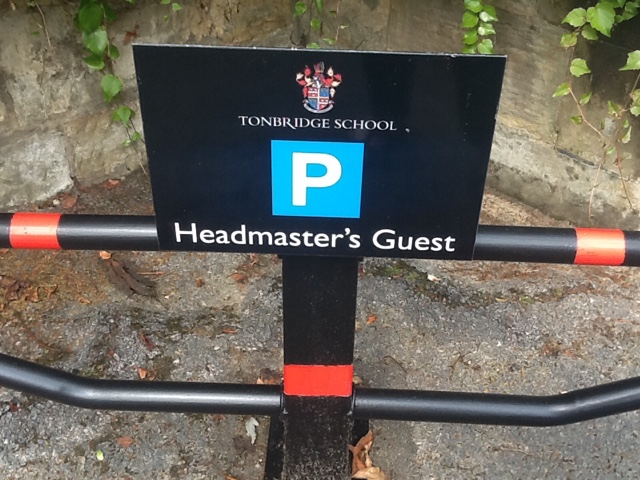 I talked with her for a few moments and was told the school housed 790 male pupils, 500 boarders and 290 day students.  An Internet search later revealed that to attend as a boarder costs over GBP12,000 per term.
We had happened upon a rather nice British private school. 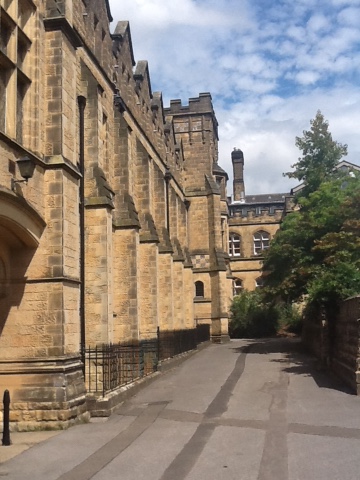 After a bit of a wander we were on our way again.  A very pleasant interlude in our travels. 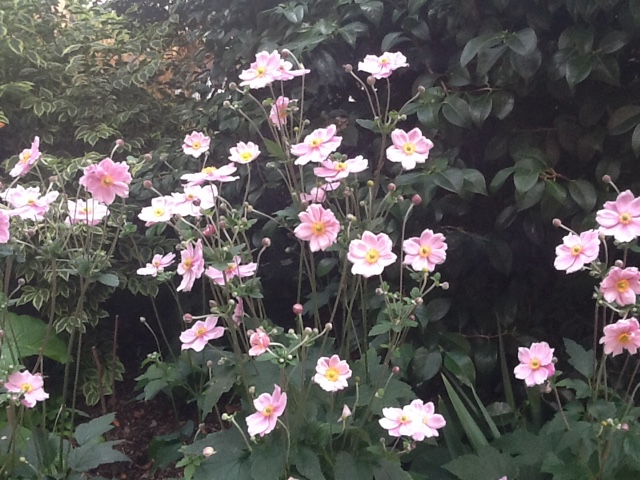 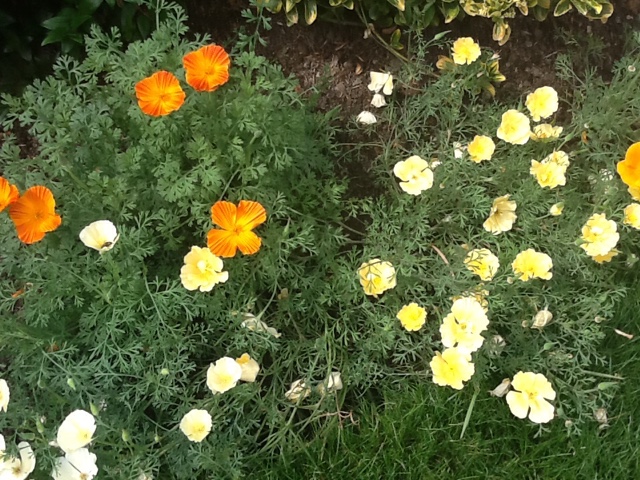 Just some of the lovely flowers in their front garden.
Posted by crazyquilter at 8:16 PM

The school building is lovely as are the grounds. I'm glad you had the opportunity to visit with the woman.

I also enjoy meandering and popping into interesting areas when I travel.

one pricey school more that double my annual pension for one term!