Nana needs to catch up

While I have been busy holidaying, out there in the 'real word' things have been happening that I have no idea about.
Firstly, when I arrived in Seattle, I found out that, this week, Jackson, is going to a day summer camp called 'Parkour' and apparently it is all about becoming fit and strong to become like Ninja Warriors. 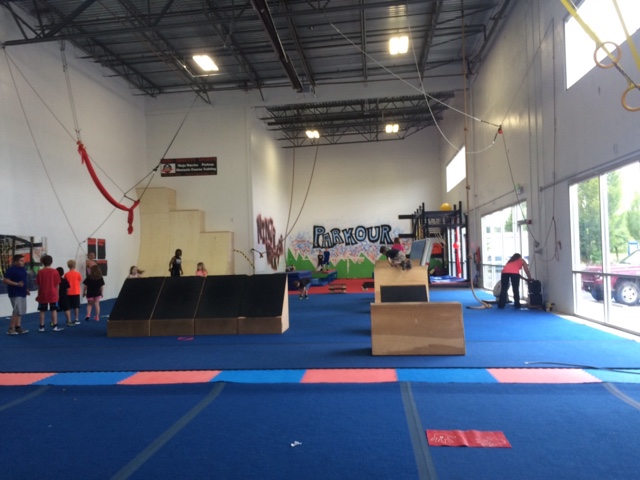 This is the place that Jackson is going to every day until Friday where he learns all about different adventure type activities.  He has his friend, Robbie, to go with and they seem to enjoy the days of full on activities.
The other is a new game app Pokemon Go that has only been released this week and is so popular it is difficult to join up unless you have a Google account. It has only been released one week in the USA and Australia only. What makes it different to the many other games around is that it is linked to Google maps and to fulfill the game you not only play at home but you need to go out into the big world to parks and other locations to progress with the game. 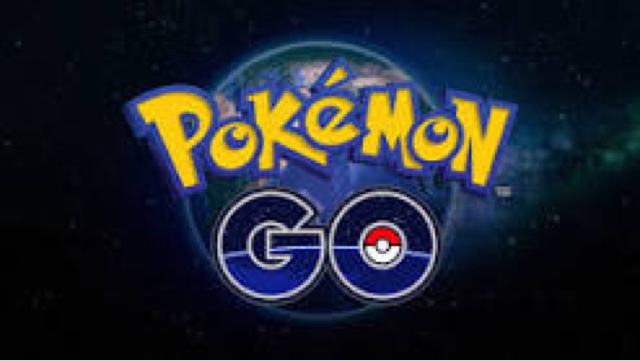 All a total mystery to me but if it gets people out and about, and in this household, incorporates walking the dog then all can't be too bad.
Posted by crazyquilter at 6:08 AM

Wow been a busy time for you Peggy. The Pokemon fad is causing all sorts of problems. Have a great time in Seattle.

Wow been a busy time for you Peggy. The Pokemon fad is causing all sorts of problems. Have a great time in Seattle.